The Catacombs of Paris

den juni 20, 2011
In Paris there is more than 300 km (187 miles) of subterranean tunnels, rooms and ducts. The underground corridors and rooms were originally a limestone quarry from the Roman period, but was converted to a burial ground when the city’s graveyards couldn’t take any more bodies. Because of the lack of space, some of the old skeletons were dug out and put in the catacombs instead.

There is a public part at

In this place, there has been made beautiful configurations of the bones.

Below most of Paris there are unofficial corridors in 15-20 meters depth. There are signs underground, matching the street-names on the surface. It is forbidden to enter these tunnels, but it happens so often that the fine is only 60 euro and if you are foreign you only get a warning.

On the internet We found a guide who gave us a tour of the place that We will never forget; 24 hours underground with lots of experiences. We saw art, young people partying, tunnels, skeletons, abandoned bunkers and lots more. If you don’t find the unofficial part appealing, the official part is very interesting too. 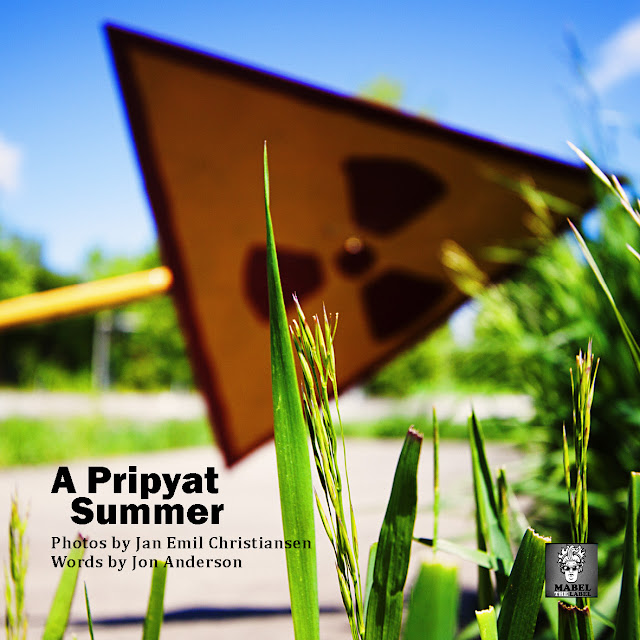 _________________________________________________________ Forward to the 1st Edition Well, heir it is! Herman Crash-Bang,  Label Manager @ Mabel the Label, Apia, Samoa Forward to the 2nd Edition By way of explanation, it is worth mentioning that our label manager - Herman “I have a Ferrari?!” Crash-Bang - is a notoriously difficult individual to track down. Or contact... Herman tends to divide his time between his Hamburg office (soon relocating to the Caymans), the international Formula 1 circuit, and his down-time summer-house in Apia, Samoa. During his most recent sojourn to the Pacific, a lo-res PDF of the unfinished draft of this work from Mabel the Label’s Copenhagen office snailed its way through Herman’s 64k modem. We thought it perfectly clear that we sought merely to update him on the current, miserable state of the publication. As well as to secure some considerable financial assistance towards its publication and printing. Oh... and f 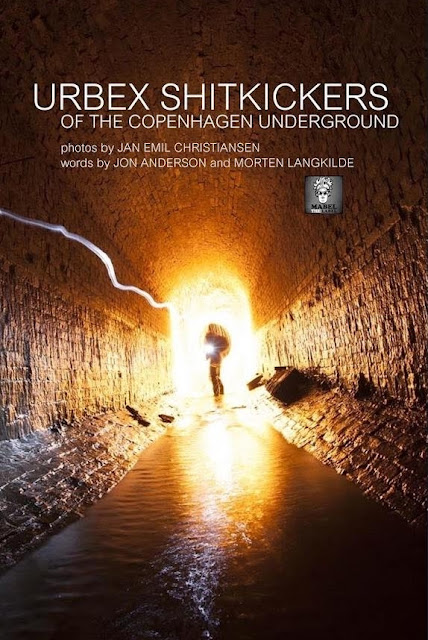